Seismic testing is a type of vibration simulation testing performed to replicate conditions during an earthquake and to test product durability in such an environment. Seismic testing is performed in many industries; including construction, telecommunications, and energy. 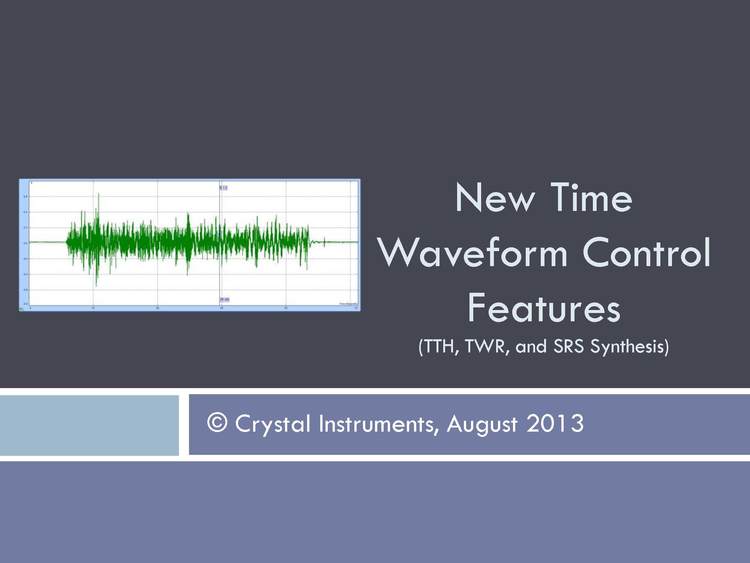 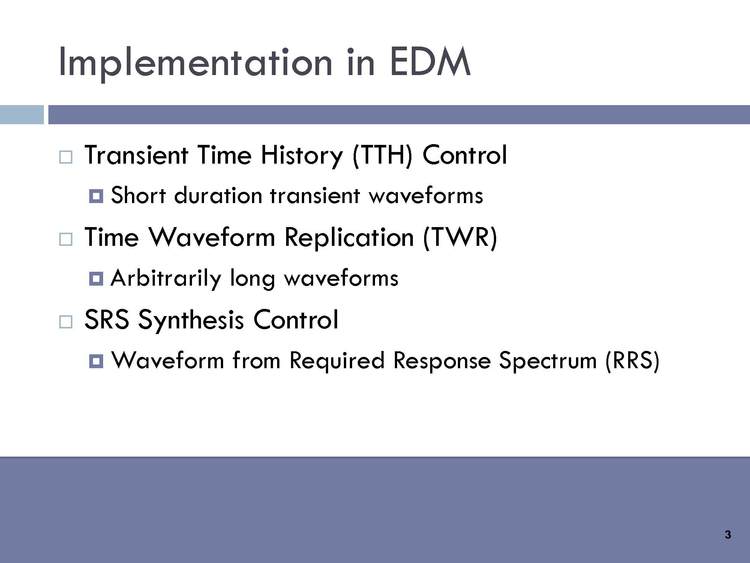 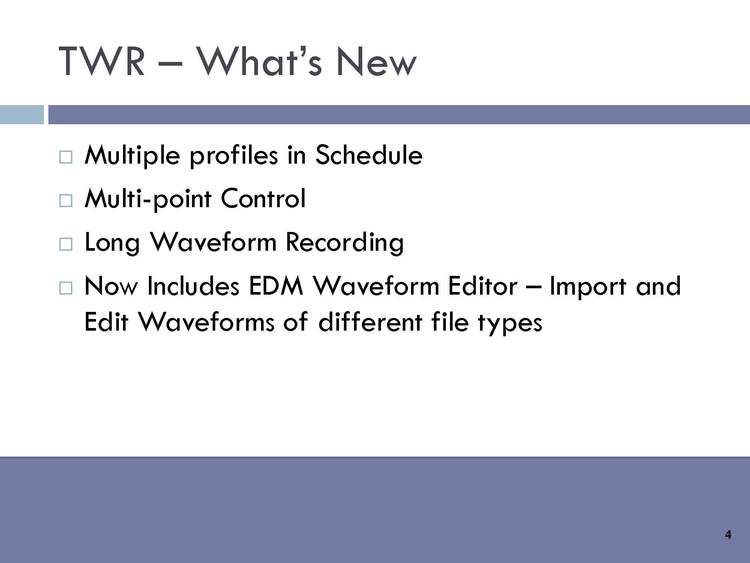 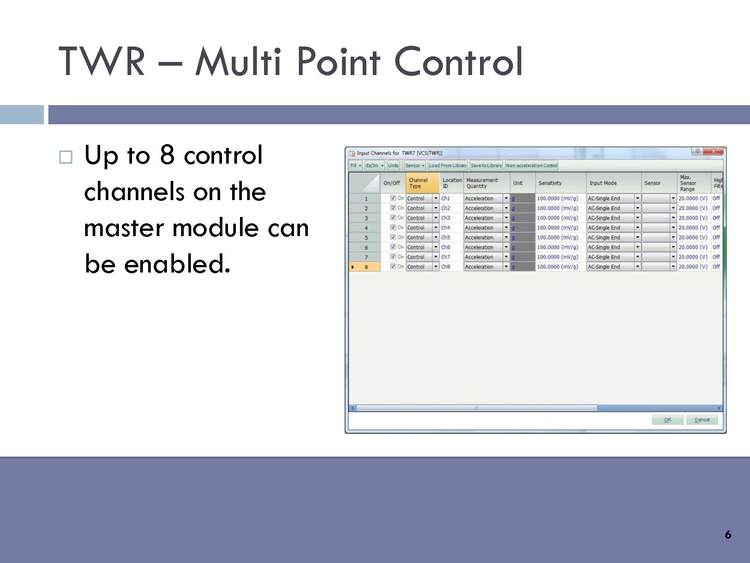 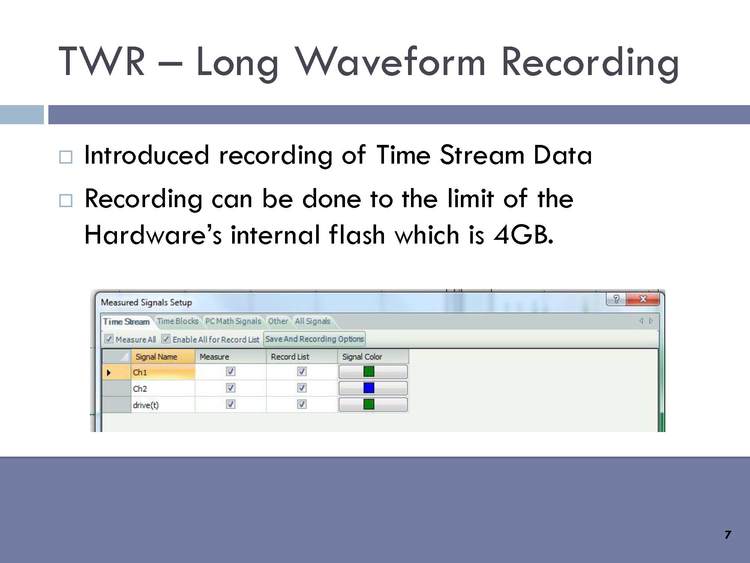 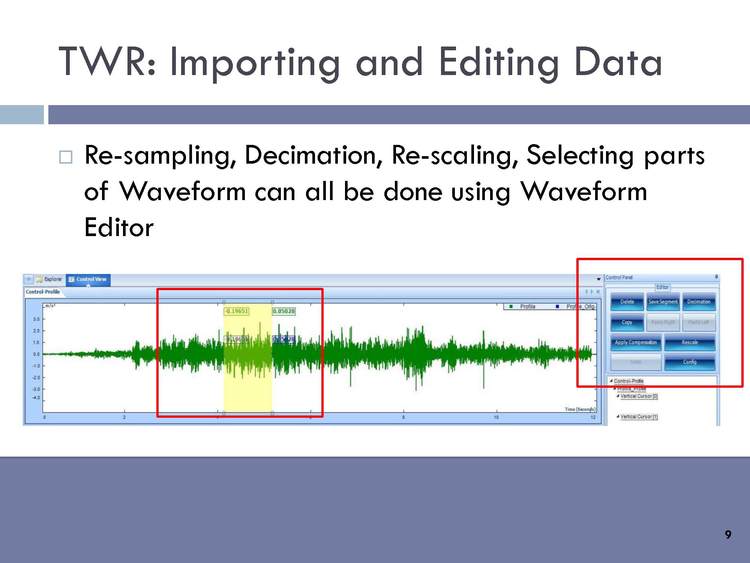 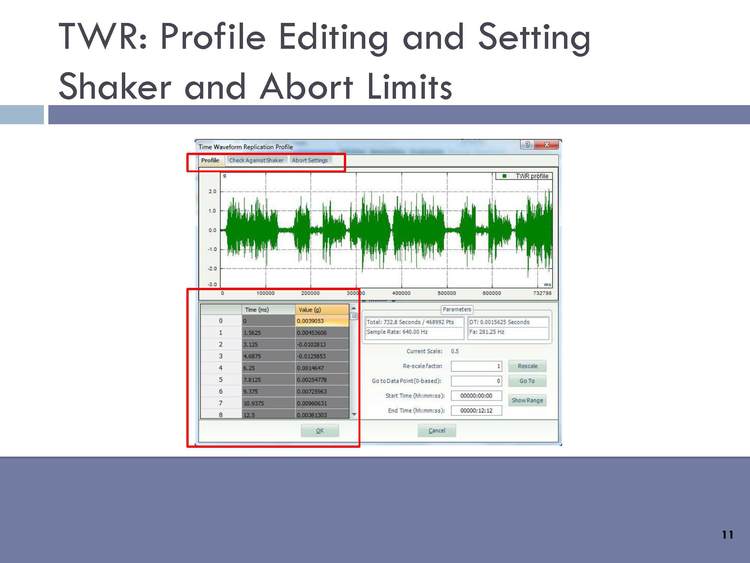 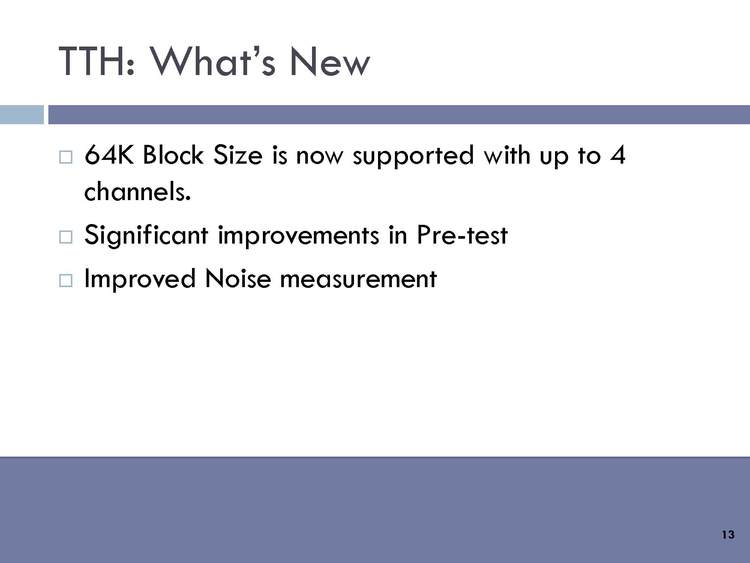 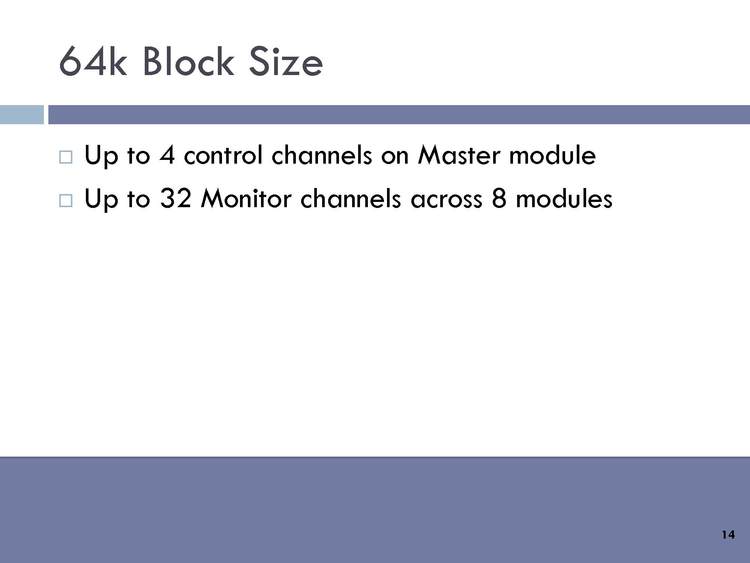 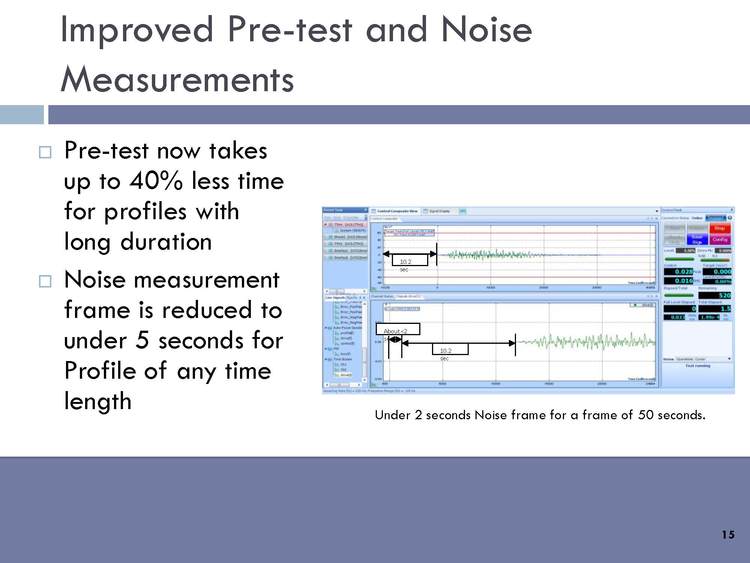 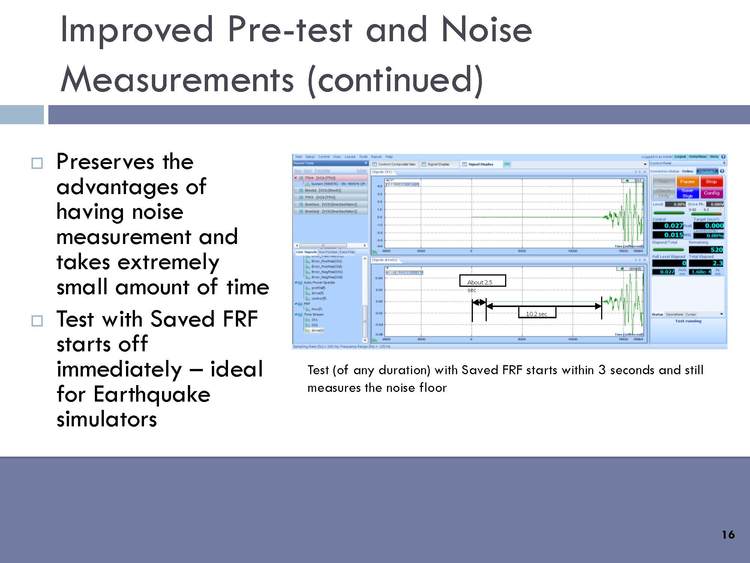 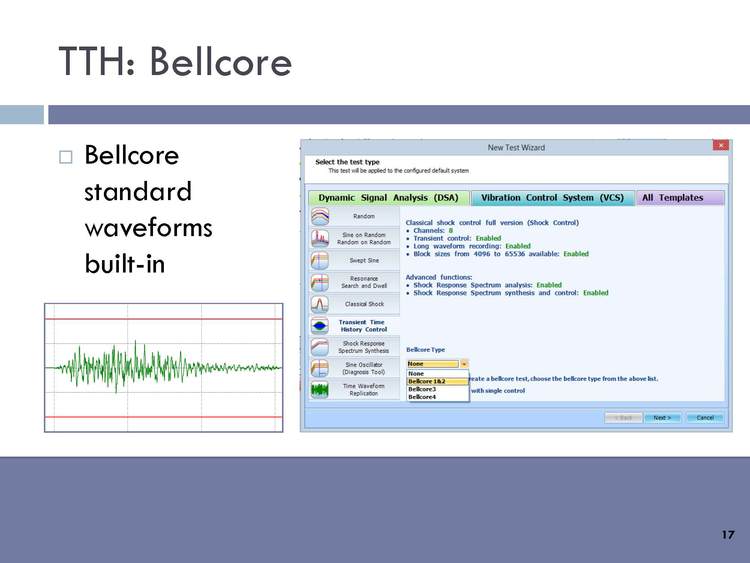 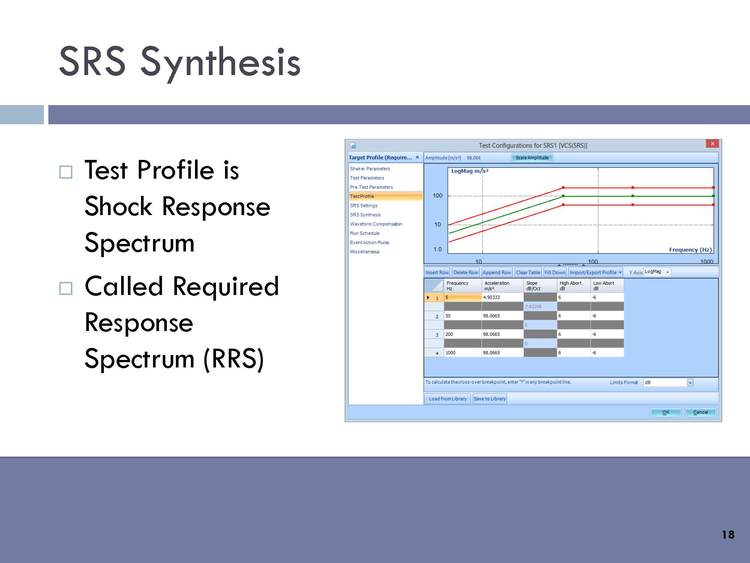 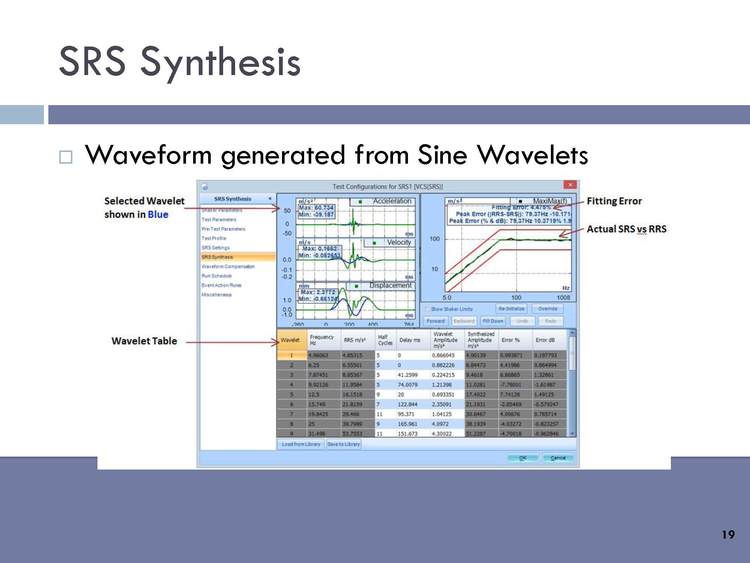 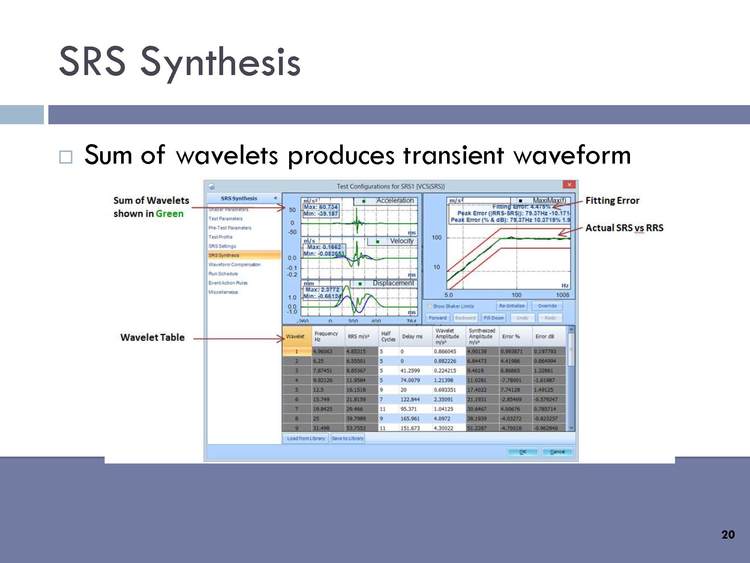 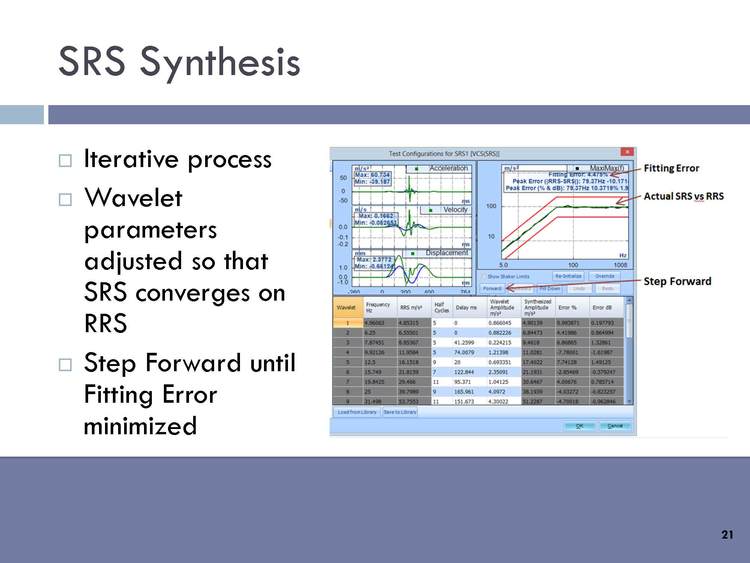 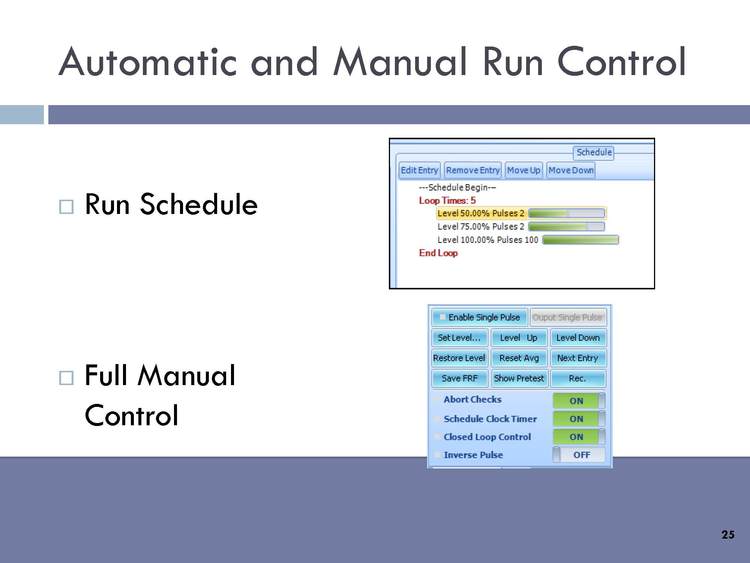 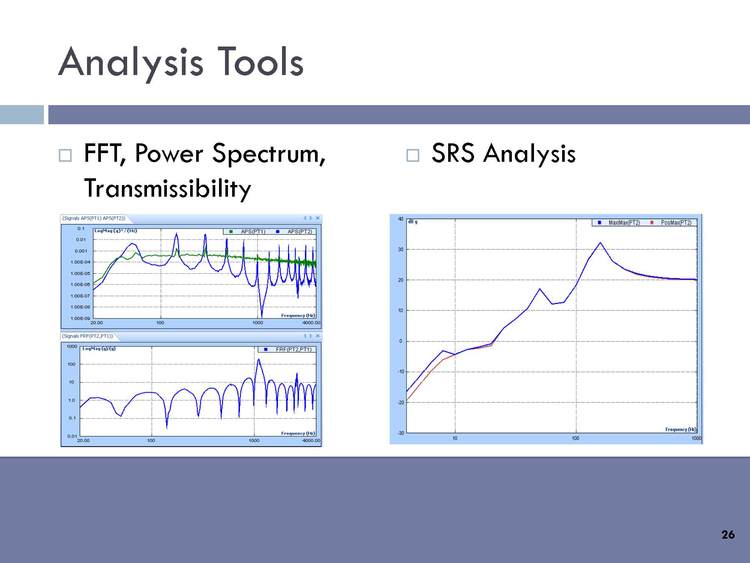 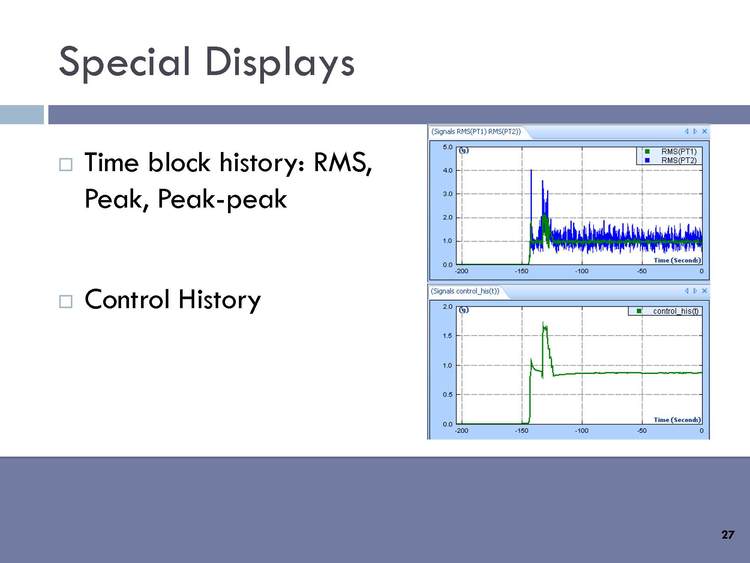